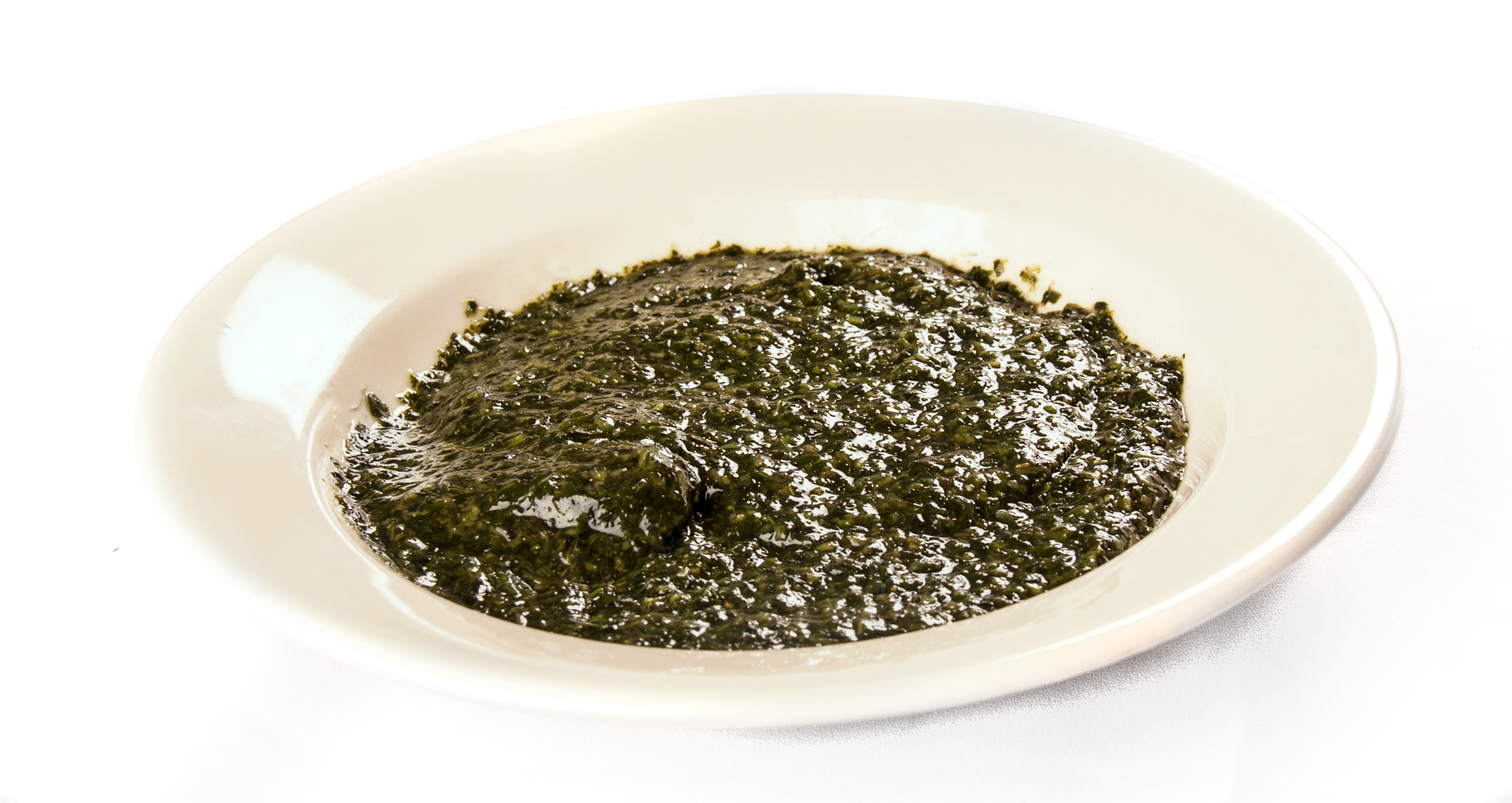 In Nigerian cuisine, especially amongst the Yorubas,Corchorus is commonly used in a stew known as ewedu, a condiment to other starch-based foods such as amala. The Hausa people of Nigeria and their Fula neighbours call it rama. They use it to produce soup (taushe) or boil the leaves and mix it with kuli-kuli (groundnut cake) to form a dish known as kwado in Hausa. The Hausa peasant farmers cultivate it beside their corn-stalk constructed homesteads or among their main crops in their farms. The Hausa and Fulbe peoples also use jute leaves to treat some diseases.