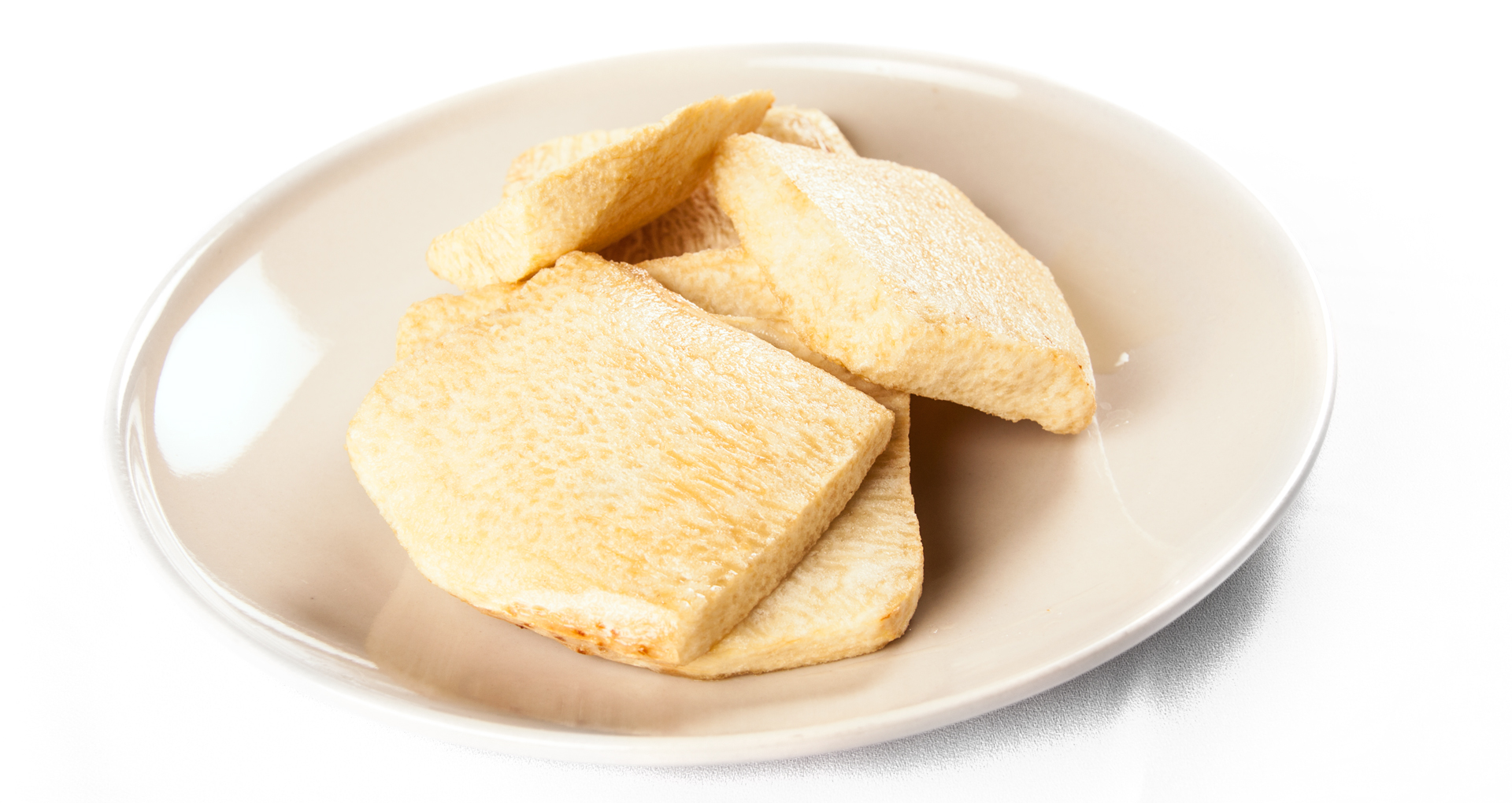 Yam is the common name for some plant species in the genus Dioscorea (family Dioscoreaceae) that form edible tubers. These are perennial herbaceous vines cultivated for the consumption of their starchy tubers in Africa, Asia, Latin America, the Caribbean and Oceania. There are many cultivars of yam. Although the sweet potato (Ipomoea batatas) has also been referred to as a yam in parts of the United States and Canada, it is not part of the family Dioscoreaceae, rather it is in the Morning glory family Convolvulaceae.
The true yam is a versatile vegetable. It can be barbecued; roasted; fried; grilled; boiled; baked; smoked and when grated it is processed into a dessert recipe. Yams are the staple crop of the Igbo people of Nigeria, in their language it is known as ji, and they commemorate it by having yam festivals known as Iri-ji or Iwa-Ji depending on the dialect.
Yams are a primary agricultural and culturally important commodity in West Africa, where over 95 percent of the world’s yam crop is harvested. Yams are still important for survival in these regions. Some varieties of these tubers can be stored up to six months without refrigeration, which makes them a valuable resource for the yearly period of food scarcity at the beginning of the wet season. Yam cultivars are also cropped in other humid tropical countries.
Yam tubers can grow up to 1.5 meters (4.9 feet) in length[2] and weigh up to 70 kilograms (154 lb) and 3 to 6 inches high. The vegetable has a rough skin which is difficult to peel, but which softens after heating. The skins vary in color from dark brown to light pink. The majority of the vegetable is composed of a much softer substance known as the “meat”. This substance ranges in color from white or yellow to purple or pink in mature yams.
Because of their abundance and importance to survival, yams were highly regarded in Jamaican ceremonies and constitute part of many West African ceremonies.[3] Certain species of yams are a competing phytochemical source. Yams are used as food plants by the larvae of some Lepidoptera species including Palpifer sordida.